The AFreight Group consists of companies dedicated to serving the cargo needs of Filipino and Indonesian workers overseas.

Established in 1985, AFreight helps Filipinos abroad send gifts and personal effects door-to-door to their loved ones in the Philippines. These personal effects would be packed in standard-sized carton boxes (called “balikbayan boxes”) that AFreight would collect from homes in Hong Kong, consolidate, and ship to Manila, where they would be re-forwarded by AFreight’s delivery agent to all parts of the Philippines.

In 2004, AFreight extended its “balikbayan box” service to Overseas Indonesian workers in Hong Kong and eventually in its other overseas branches.

For 35 years, AFreight has been the partner of Overseas Filipino Workers in Hong Kong, Macau, Singapore, Malaysia, and Italy.

AFreight (Asia Pacific) Ltd, AFreight Group’s arm in Hong Kong, serves its customers through 15 branches located all over Hong Kong, the widest network among Filipino and Indonesian cargo forwarding companies operating in the territory. AFreight’s HK operations are supported by its 18,639 sq. ft. warehouse facility in Ap Lei Chau where packages collected from clients’ homes and AFreight branches are brought for consolidation and shipment. 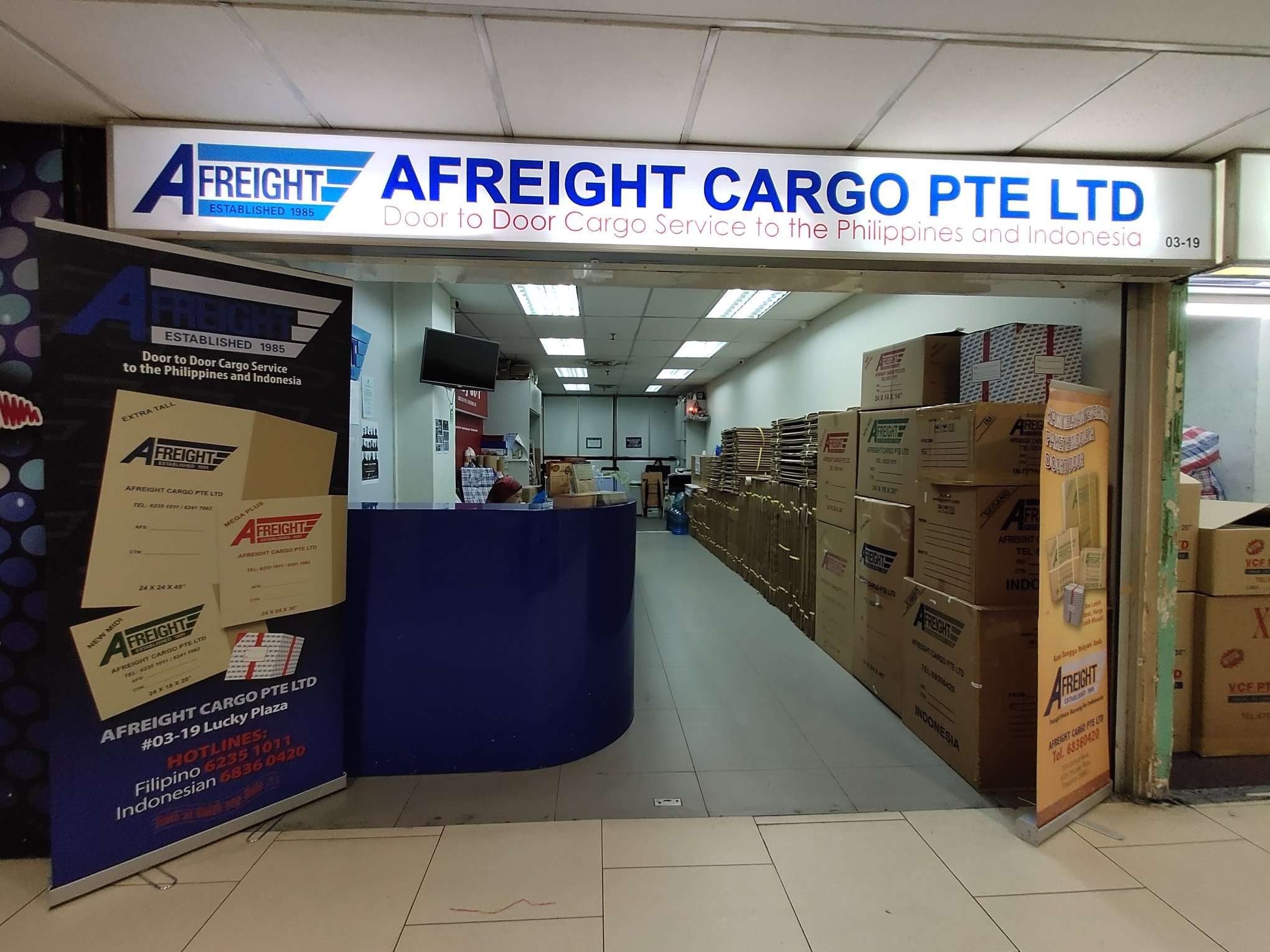 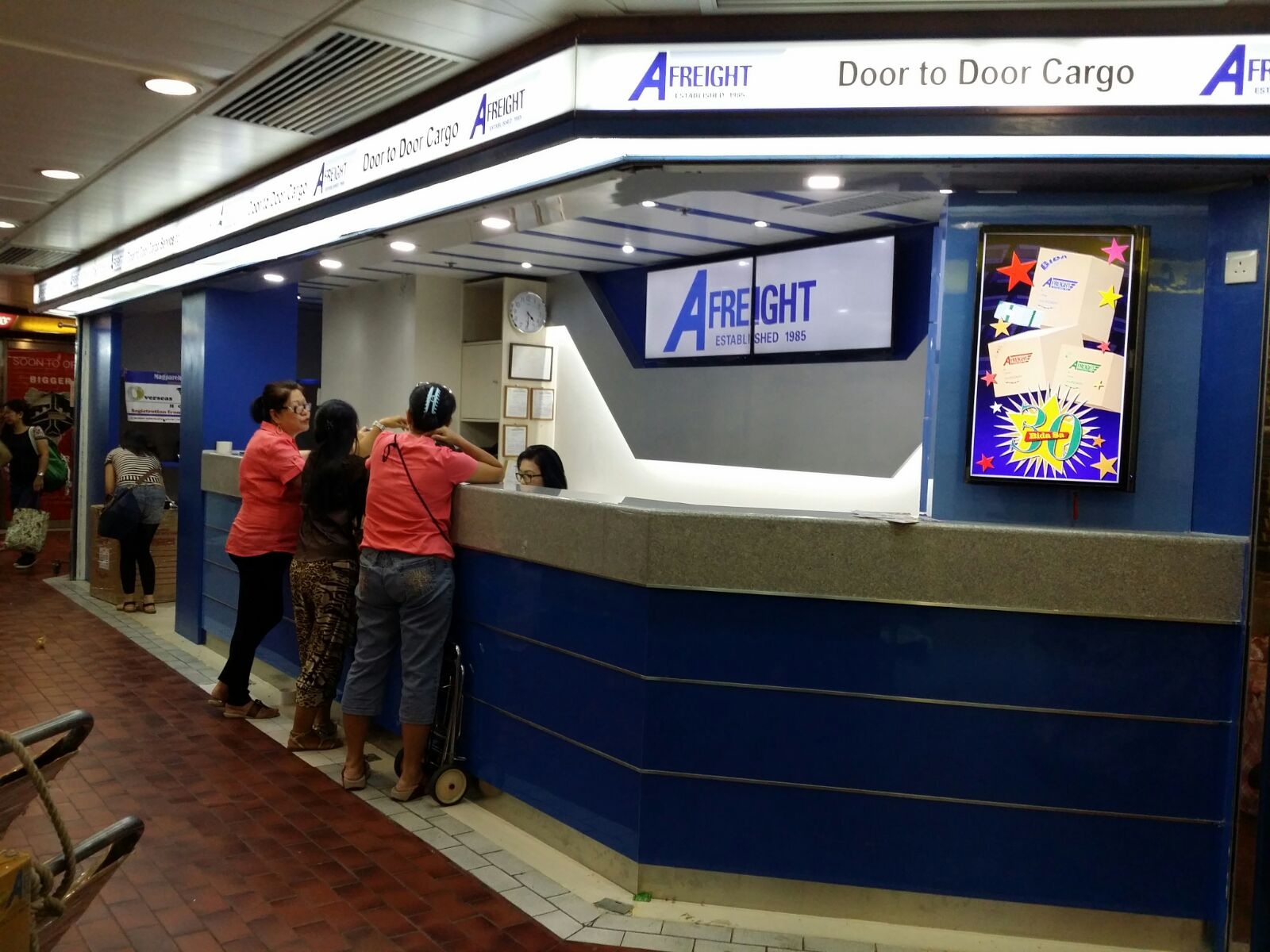 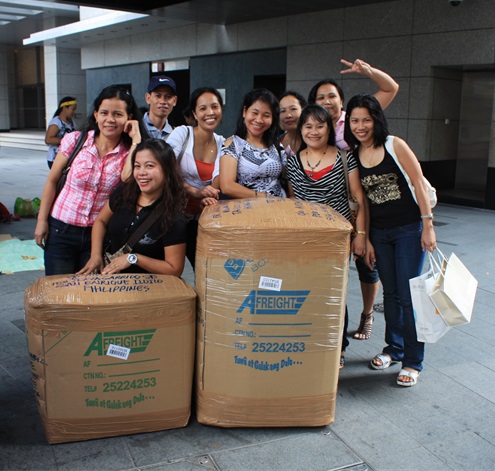 AFreight’s success in Hong Kong has led to the establishment of other affiliates overseas:

• AFreight Cargo Pte Ltd was established in Singapore in 1993;

How to Pack your Balikbayan Box

AFREIGHT is a proud member of